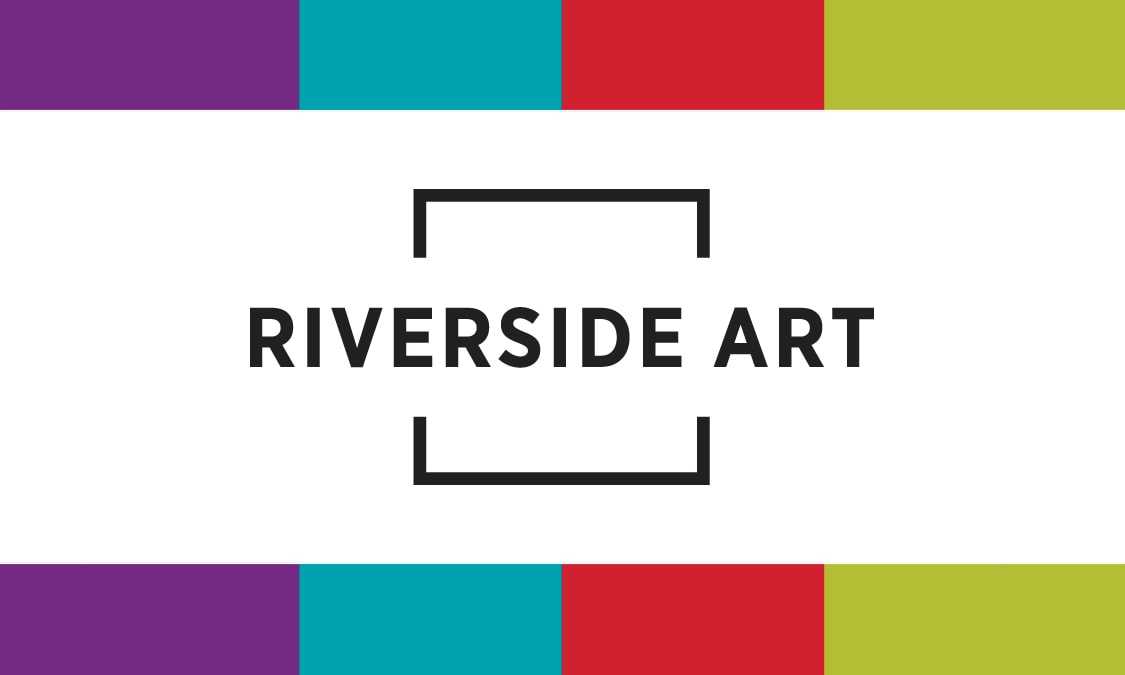 Brian T. Fox  is a nationally-renowned artist specializing in painting the world’s greatest legends. His forte and passion center around sports and music but his ability and experience extend far beyond that scope. Brian has painted some of the biggest icons of our time, including the late Jackie Robinson, Keith Richards, Michael Phelps, Johnny Depp, Muhammad Ali, Derek Jeter and Pele, to name just a few.

Brian has been exhibiting his paintings in New York City, Boston, Los Angeles, and Lexington. He is represented by numerous galleries around the country. His work is in many corporate and private collections, including singer Steven Tyler, N.E. Patriots’ Tom Brady and supermodel Gisele Bündchen, actor Mark Wahlberg, NASCAR’s Dale Earnhardt Jr. and many others. In addition to being honored as the official artist for the 2009 NHL Winter Classic, Brian has been selected as the official commemorative artist for Major League Baseball’s 2007- 2009 All-Star Games, as well as the official artist for the 2007 World Series held in Boston.

His work has been selected in the Society of Illustrators in New York and Los Angeles. Most recently, Brian awarded the international 2020 Sports Artist of the year award by the United States Sports Academy and Museum.

Please note that due to global supply chain issues regarding availability of strainer stock, production of stretched canvases may be delayed.

The presence of this badge signifies that this business has officially registered with the Art Storefronts Organization and has an established track record of selling art.

It also means that buyers can trust that they are buying from a legitimate business. Art sellers that conduct fraudulent activity or that receive numerous complaints from buyers will have this badge revoked. If you would like to file a complaint about this seller, please do so here.

This website provides a secure checkout with SSL encryption.

Your cart is currently empty.

This is only visible to you because you are logged in and are authorized to manage this website. This message is not visible to other website visitors.

This means you can use the camera on your phone or tablet and superimpose any piece of art onto a wall inside of your home or business.

To use this feature, Just look for the "Live Preview AR" button when viewing any piece of art on this website!

Below, select which favorite lists you would like to save this product into.

This means you can use the camera on your phone or tablet and superimpose any piece of art onto a wall inside of your home or business.

To use this feature, Just look for the "Live Preview AR" button when viewing any piece of art on this website!

Enter your email below and we'll email you a 20% OFF Coupon right now!

This offer is valid for NEW CUSTOMERS only!